IMO has always paid great attention to the improvement of navigational safety.

Since the inception of IMCO (former IMO), existing international rules have been inherited by it and a whole new series of measures have been introduced, in the form of conventions, recommendations and other instruments. The best known and most important of these measures are conventions, three of which are particularly relevant to navigation. These are the International Convention for the Safety of Life at Sea (SOLAS), 1974, as amended; the Convention on the International Regulations for Preventing Collisions at Sea (COLREG), 1972; and the International Convention on Standards of Training, Certification and Watchkeeping for Seafarers (STCW), 1978, as amended. 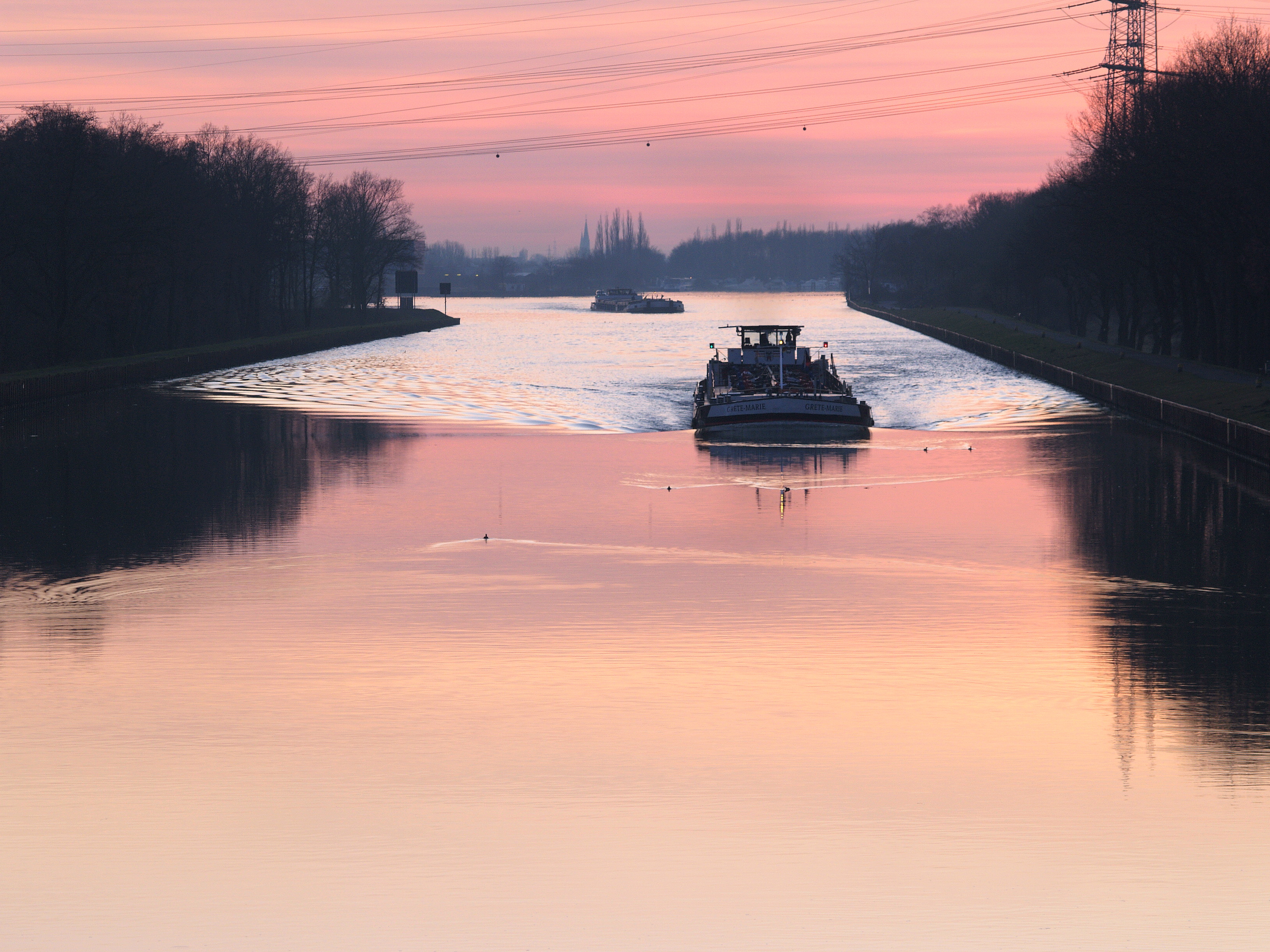 Measures dealing with safety of navigation are prescribed mainly in SOLAS chapter V. In December 2000, IMO adopted a revised version of chapter V, updating it and incorporating new requirements which entered into force in 2002. Since then, a number of further amendments have been introduced.

Besides Conventions, IMO has also issued a series of resolutions and codes, including guidelines on navigation issues and performance standards for shipborne navigational and radiocommunication equipment. Some are simply recommendations - though such is their wide acceptance that they effectively mark international policy - while others are referred to by relevant regulations of specific Conventions, thereby giving them the same weight as the Convention regulations themselves.

The Maritime Safety Committee (MSC) of the Organization is mandated to oversee the international regulatory framework on safety of navigation, and its subsidiary bodies, in particular, the Sub-Committee on Navigation, Communications and Search and Rescue (NCSR),  assists with all technical matters on safety of navigation, including, inter alia, the analysis and approval of ships routeing measures and ship reporting systems.