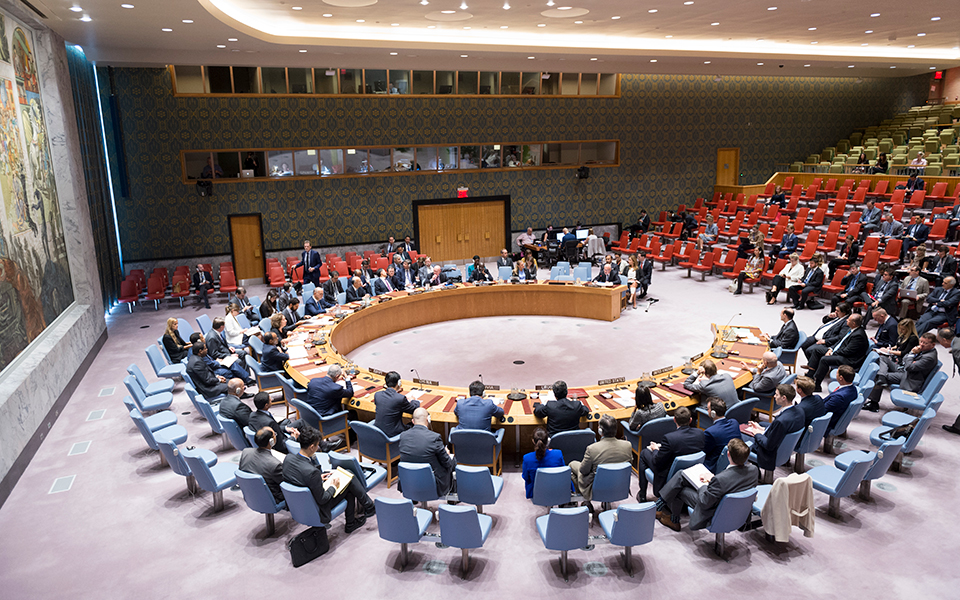 The Convention for the Suppression of Unlawful Acts against the Safety of Maritime Navigation, 1988 and 2005 and the associated protocols on fixed platforms (the SUA Treaties) are four of the 16 instruments.

The IMO Secretariat is an active participant in some of the work and activities conducted under the auspices of CTED related to the implementation of, compliance with, and enforcement of the provisions of SOLAS chapter XI-2, the ISPS Code, the 1988 and 2005 SUA treaties and the security-related aspects of the FAL Convention through joint country assessment visits, capacity-building coordination and exchange of policy developments with other UN and partner entities involved in border management and law enforcement, including the United Nations Office on Drugs and Crime (UNODC), the International Civil Aviation Organization (ICAO), the World Customs Organization (WCO) and INTERPOL.

IMO measures do not explicitly focus on counter-terrorism per se, but rather on preventive security, that is the protection of ships and port facilities through the special measures to enhance security detailed in SOLAS chapter XI-2 and the ISPS Code. The ISPS Code focusses on the protection of port facilities and ships through preventive measures to deter and detect unlawful acts, primarily addressing physical security, control of access and security procedures.

IMO contribution to maritime counter-terrorism through the SUA Treaties is through cooperation with other agencies under the auspices of CTED and the Counter Terrorism Implementation Task Force (CTITF). The 1988 and 2005 SUA Conventions and Protocols make it illegal in international law to attack ships or platforms fixed on the continental shelf, including offences relating to acts of terrorism on board ships, the carriage of weapons of mass destruction and terrorist fugitives; criminalizes their transportation; and introduces provisions to enable boarding of vessels on the High Seas pursuant to such offences. 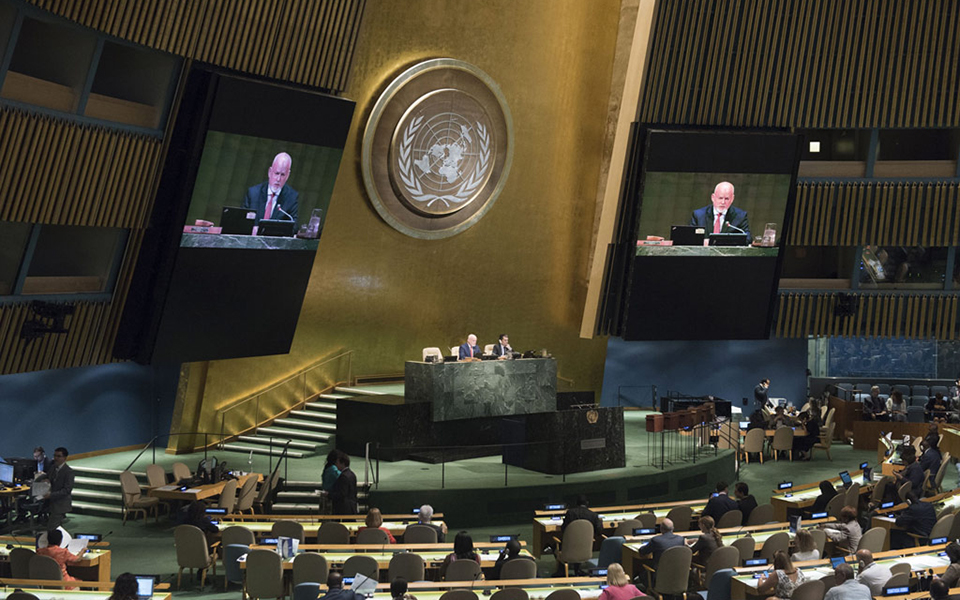 The IMO Secretariat is engaged in working groups under CTITF related to implementation of the Strategy, including border management and law enforcement, as well as the protection of critical infrastructure. It is a priority for IMO to contribute to this work and ensure that the Organization's efforts are reflected in the wider UN system.

In his report on the "Capability of the United Nations system to assist Member States in implementing the United Nations Global Counter-Terrorism Strategy" (Report number A/71/858) of April 2017, the UN Secretary General emphasized that "[t]he growing number of capacity-building activities relating to counter-terrorism and preventing violent extremism that CTITF entities implement require stronger coordination and coherence". In this regard, IMO is already an active contributor to the CTITF global matrix of counter-terrorism capacity-building activities.

On 16 November 2017, the UN Secretary-General also announced in his speech in London on "Counter-terrorism and human rights: winning the fight while upholding our values" that he intended "…to develop a new UN system-wide Global Counter-Terrorism Coordination Compact".

The Global Counter-Terrorism Coordination Compact, which was open for signature on 23 February 2018, is an agreed framework between the Secretary-General and the heads of UN CTITF entities, including IMO. It aims to strengthen and institutionalize an "All-of-United Nations" approach to coordination and coherence in the counter-terrorism and prevention of violent extremism (PVE) work of the United Nations system, and strengthen coordinated support for Member States in the balanced implementation of all four pillars of the UN Global Counter-Terrorism Strategy, and other relevant United Nations resolutions and mandates.

More information on the United Nations Counter-Terrorism Committee can be found at:

More information on the UN Office of Counter-Terrorism can be found at:

More information on the UN Counter Terrorism Implementation Task Force (CTITF) can be found at: https://www.un.org/counterterrorism/ctitf/en/about-task-force

More information about the UN Global Counter-Terrorism Strategy can be found at:  https://www.un.org/counterterrorism/ctitf/en/un-global-counter-terrorism-strategy