The Translation Services deal with the timely provision of all translations required by the meetings, as well as language support to editorial committees, ensuring that deadlines are consistently met during all the stages of document production. 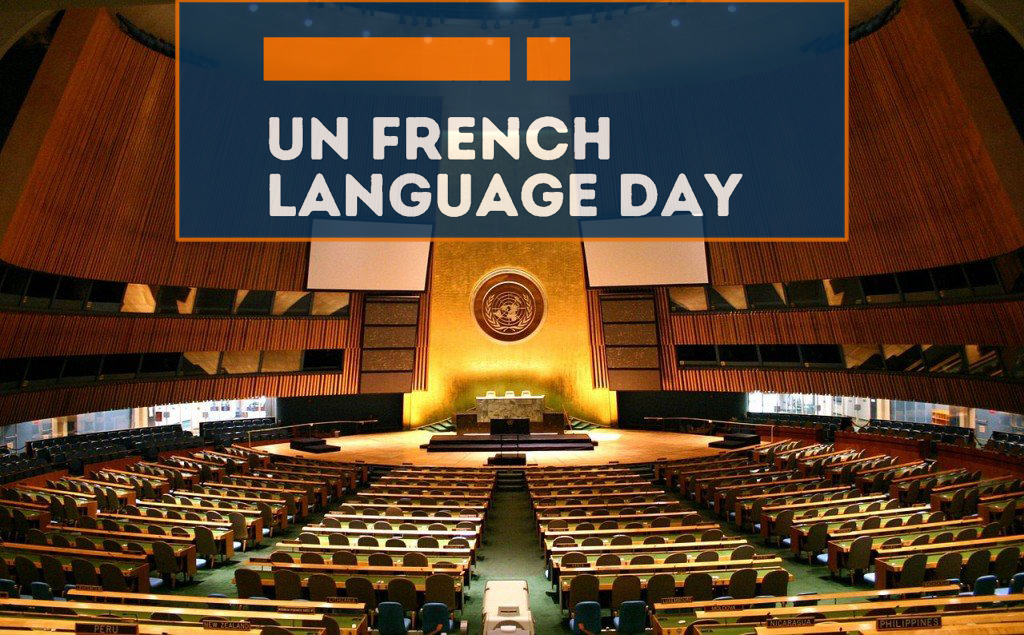 To highlight and promote gender equality, the French Translation Section of the International Maritime Organization has developed a Guide on gender-neutral language, offering several solutions for a more inclusive communication without gender stereotypes. This publication will be launched on 20 March, when the United Nations celebrates French Language Day.Official

The six official languages at IMO are: Arabic, Chinese, English, French, Russian and Spanish.  The reports of Committees, Assembly Resolutions and Council Decisions are translated into all six languages.