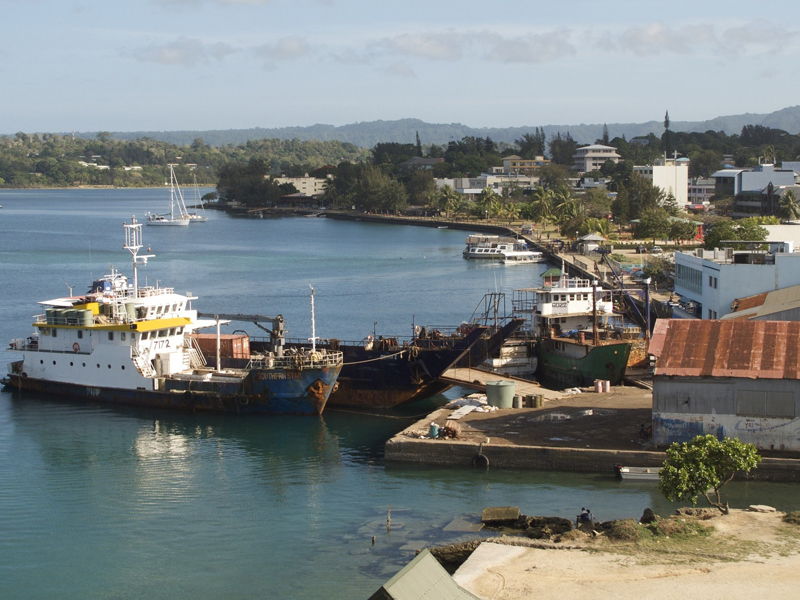 Under IMO's maritime security regulations (SOLAS Chapter XI-2 and the ISPS Code), maritime security responsibilities fall to a specified organization nominated by the national Government – known as the "designated authority" or DA. The roles and responsibilities of the DA were the topic for a tailor-made workshop delivered virtually to Vanuatu (28-29 September). IMO maritime security experts provided a recap of the International Ship and Port Facility Security (ISPS) Code and outlined the specific role of the DA. This includes setting the appropriate security level, verifying compliance of ships and approving ship and port facility security plans. Participants from the DA in Vanuatu also benefited from a question and answer session, where they were able to seek information and advice regarding matters of implementation specific to their needs and domestic conditions.

The training was the first to focus specifically on the role of the DA and followed a request from Vanuatu. The training will now be rolled out to other countries, upon request. Further face-to-face training may be provided at a future session.